The World Languages Program at Millwood School seeks to promote linguistic and cultural literacy while cultivating a life-long appreciation and enthusiasm for languages and the cultures they reflect. We believe that all students can learn a new language and that a global mindset is a necessity and an asset in today’s society.
The study of world languages is an interdisciplinary pursuit and it intrinsically helps students view issues from a global perspective; students gain an increased knowledge of their relationship to the world by developing an appreciation for other viewpoints and a deeper understanding of their own culture and the world at large.

“One language sets you in a corridor for life; two languages opens every door along the way.”

Overview of the World Languages Program

Students may choose French or Spanish  to fulfill their language requirement. Students who enroll in  French or Spanish will be challenged to develop their proficiency in the language they choose in an interactive, cooperative environment that emphasizes both oral and written expression through authentic linguistic experiences in the target language.

They will also demonstrate understanding of the spoken language in a variety of registers and through different means of presentation. Students enroll in Latin in 7th grade and will engage in an in-depth study of the Latin language and Roman history and culture.
Students beginning in Latin will be engaged in translating Latin, a task which requires analytical skills, problem solving and creativity. Students will understand that Latin uses a wide variety of grammatical forms and sentence structures to differentiate and enrich meaning; understanding such complex grammar requires students to use abstract and logical thinking, and consider multiple perspectives to determine meaning.
Honing these skills will help students become better writers and more critical readers across the curriculum. The Latin program at Millwood is by design also rich in culture and interdisciplinary connections, as students will explore topics such as language, art, history, religion, geography, linguistics, and literary criticism.
The World Languages Program at Millwood School seeks to promote linguistic and cultural literacy while cultivating a life-long appreciation and enthusiasm for languages and the cultures they reflect. Hear from our wonderful language teachers in Latin, French, and Spanish! 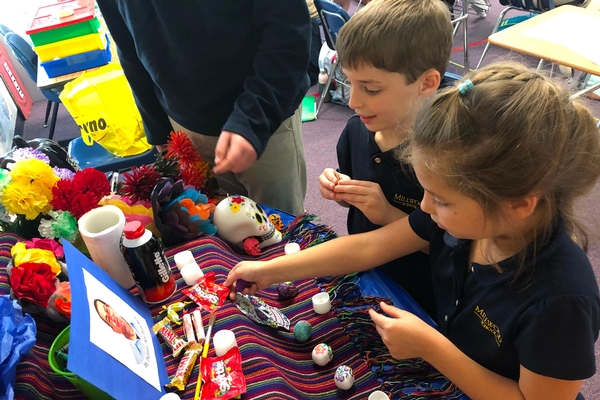 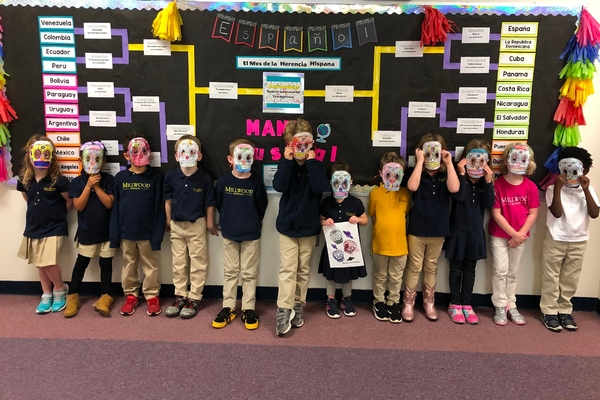 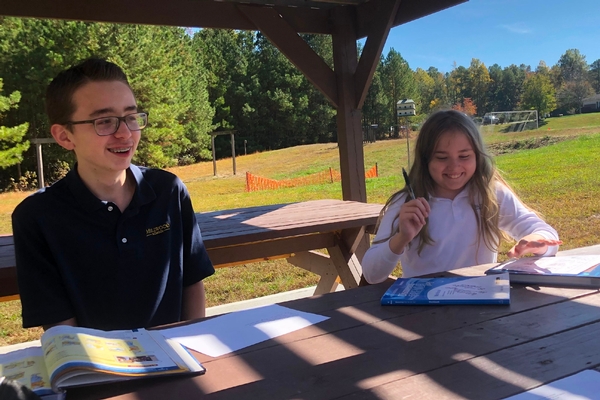 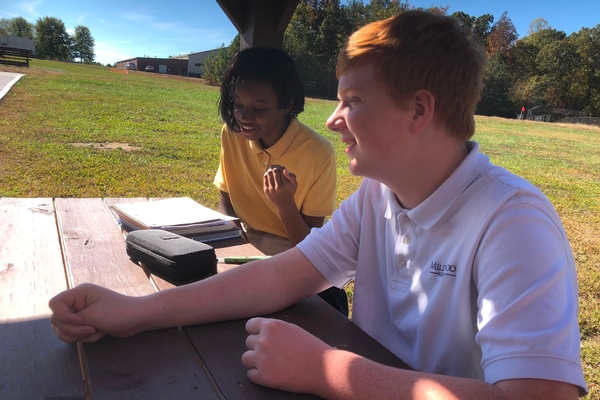 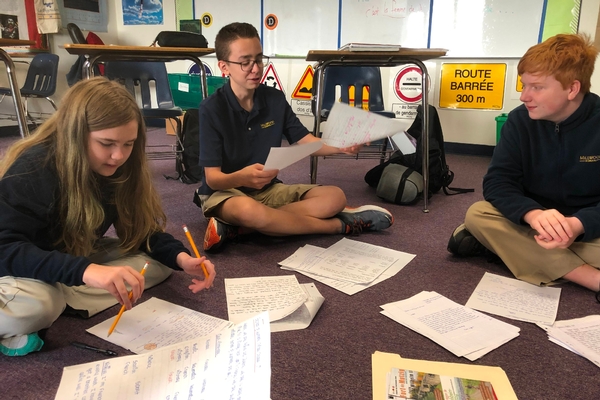 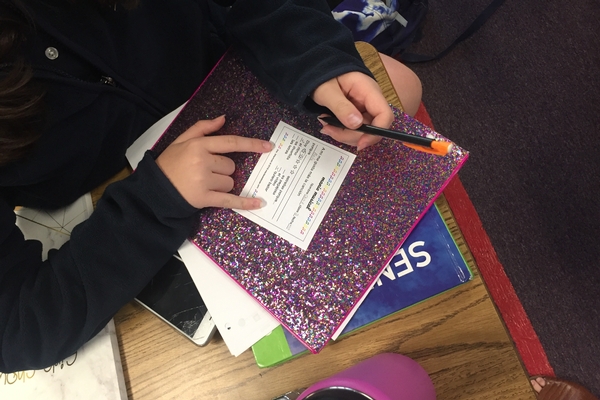 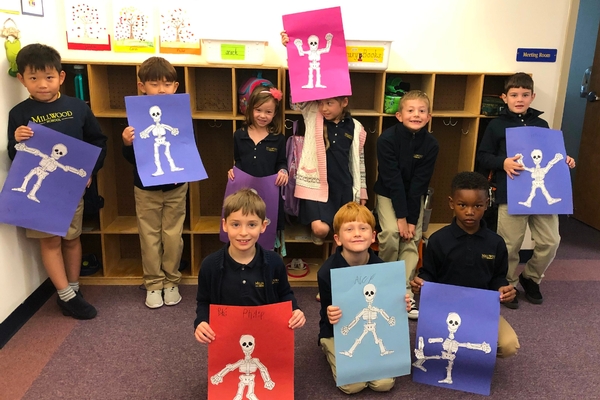 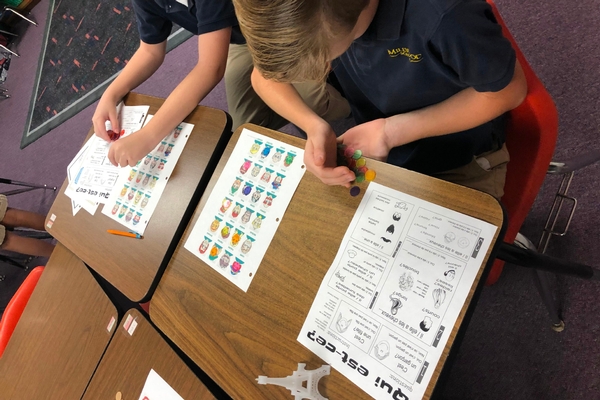 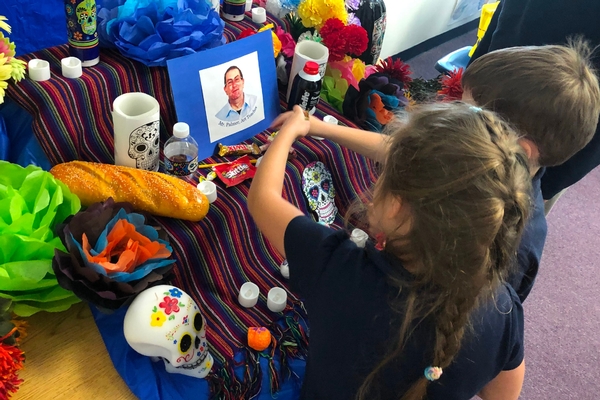 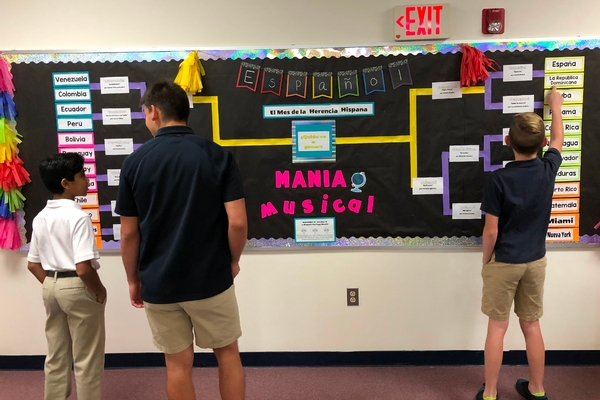